← We’ll never be immortal, no matter the technological progress. Here’s why
How a quantum mechanics system is similar to a raytracing algorithm and also to the human brain →

How we can explore space at the speed of light 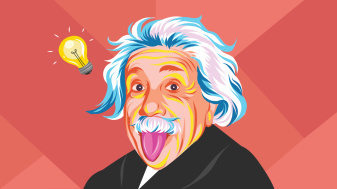 And even speeds close to the speed seem very impractical and challenging with our current technological capability. And the stars sit far, far away from us, glimmering with their distant hope of the new and the exciting that remains elusive.

Is there a way for humans to circumvent these laws? I would argue that there is, and it’s not as far ahead into the future as you might imagine. If the key blocker in travelling at the speed of light is our mass (that approaches infinity the closer we get to the speed of light), then let’s try to travel… mass-less!

How do we do that, you might ask. Well, first we need to unlock the secret to human noesis. But unraveling the way that our mind works, essentially we will be able to recognize the algorithm that our thoughts use to produce perception, cognition and intelligence and the systems that are required to interact in order to achieve that. This algorithm might be based on Noesis Theory or any other theory that manages to come close in describing our true nature. And for sure at the start it will be imperfect and lacking in many respects. 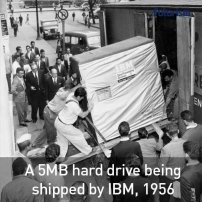 In a very similar way that the computers of the 60ies were huge behemoths that had the processing power of 1/1000 of the processor in our smart-watch. But over time, we can improve on the recipe and make it better, faster, simpler and more efficient. Over time, the mechanism that produces Noesis will become common knowledge, and can even be industrialized.

You can think of an industrialized Noesis algorithm in the form of an empty vessel that can execute the thinking & acting processes, and of course learn by doing them. We could massively produce such vessels in various forms, in the same way that cars follow some very specific common principles that were finetuned over the decades (4 wheels, axes, transmission systems, engine, etc.) but can come in different shapes and variations. 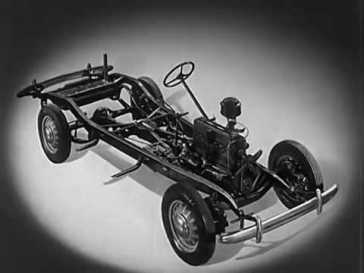 This doesn’t mean that we will have unlocked the secret to higher intelligence and creativity, in the same way that having a car can both enable you to race Pikes peak better than the current record holder or just crash it in the tree beside your lawn. In other words it’s not the tool that has value but the way you use it. And in our specific case, it’s the parameterization of this Noesis vessel that is crucial. This parameterization is the list of neural interconnections that have been build already, that enable you to recognize specific patterns, to have ready-made solutions to problems you solved in the past, etc. In the case of humans, it’s the sum of the experiences that a person lived throughout his life that culminated into a specific set of neural interconnections (I think they call it connectome).

I have to acknowledge here that up until now I have already made some bold assumptions on the future state of our technological ability:

No matter how far fetched those two achievements might seem at the moment, to me they are much closer than being able to travel faster that light. If I had to guess, I would say that I hope both should be achievable within the next 100 years whereas FTL travel might be an order of magnitude later, if ever. 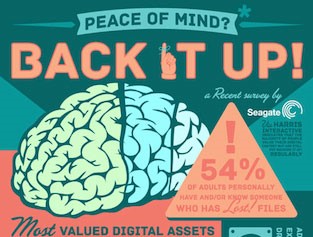 So let’s play along with that scenario, to see where it leads us. If we are able to take a snapshot of our connectome, first of all we have cured death! Because this snapshot is essentially a backup of our noetic existence at that moment, we just need to store it somewhere safe and then restore it if things go sour.

Where do you restore it to, someone would ask? Well, if we have some fine vessels onto which we can load the “parameterization” of a human and allow it to execute from there on, then in theory this person would continue to live, grow (noetically) and prosper through this medium. This vessel could have arms & legs, or it could even be a mechanical bird or plane. Or a submarine, or a cheetah, or a hot air balloon. Of course some adaptation would be necessary to adjust to the new sensory input and motor neurons, but we’ve already seen many, many examples of the plasticity of the brain (the guy with the upside down glasses comes to mind). Sooner or later the existing connectome would adapt and form new pathways to effectively manage its new inputs and outputs.

If we want to stretch it even further, we could even ask the question: “well, what stops you from restoring this connectome only one time?”. Why not upload it into tens or hundreds of such Noetic vessels? If this person was brilliant, you may want more of her all over the place.

Would this be allowed? Would the state intervene? Would we arrive to all things in life having embedded a kind of intelligence? Maybe a small version of “me”? The social and ethical ramifications are huge, and probably warrant special mention in a dedicated blog post, so let’s leave it for now and return to the topic of space travel.

Having implemented this ability of loading a person’s connectome onto a Noesis vessel, you’ve probably guessed where this is going now with space travel… We don’t need our whole body to travel to another star. We only need its connectome to arrive there. Of course somebody else must have already been sent to the other side to receive the message, and have enough vessels to download the connectome and load it there. But this first task of sending some vessels for the long trip can be done without any human on board! We just take Von Neumann idea of the universal constructor and build robots that travel (relatively slowly) from star to star, build some receivers, build some Noesis vessels, and then build some replicas of themselves to travel to the next stars.

Indeed it might take some time to build all that, but then we are essentially only constrained by the speed of light. If we want to travel to a nearby star, we take a snapshot of our connectome, encode it and send it via electromagnetic waves to the destination star. No mass needs to travel to the star, and thus we don’t have to abide by the constraints of Einstein’s laws. Essentially we have extracted from the human body only the absolutely necessary information (the whole set of its neural interconnections) that is needed to sustain intelligence and then transmitted only that information to the star. This information is received from the other end, and we can live into a vessel of our choosing. 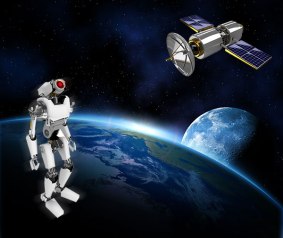 If we seriously consider all the options that lay ahead of us if we manage to unlock this pathway towards interstellar travel, we’ll effortlessly arrive to the conclusion that our human body is not really build to accommodate space exploration in any practical manner, but this does not mean that we need to remain limited to our initial constraints. 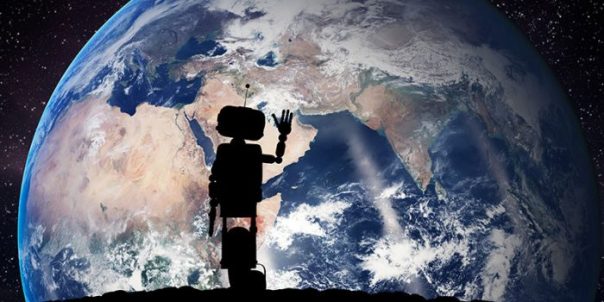 Posted on September 29, 2018, in Theory applications, Uncategorized. Bookmark the permalink. Leave a comment.

← We’ll never be immortal, no matter the technological progress. Here’s why
How a quantum mechanics system is similar to a raytracing algorithm and also to the human brain →